Nabarro is a major corporate law firm renowned for it’s positive, practical approach. They operate in a number of industry sectors and legal disciplines with a single aim: to deliver the highest quality advice as clearly and concisely as possible no matter how complex the situation. 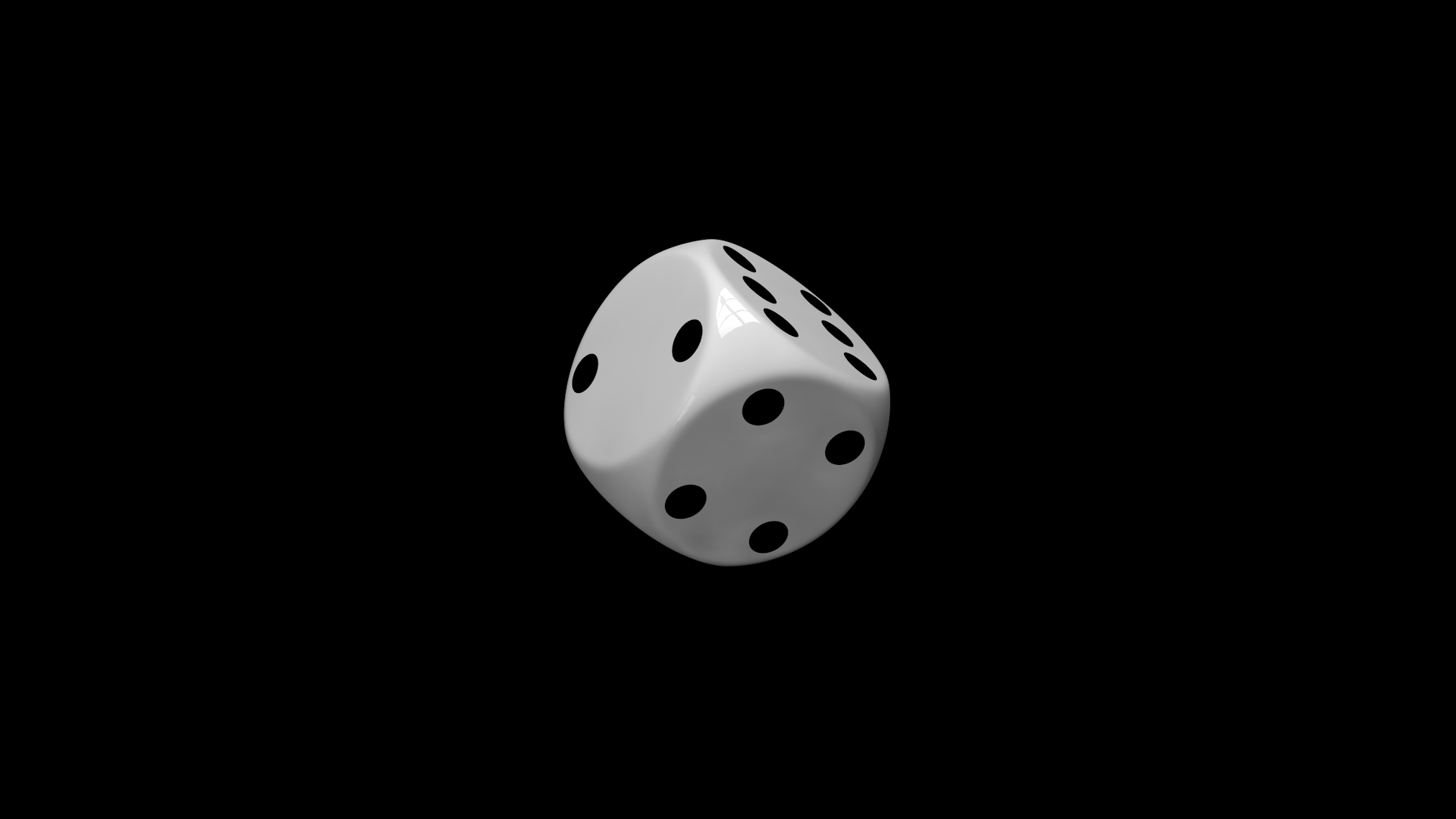 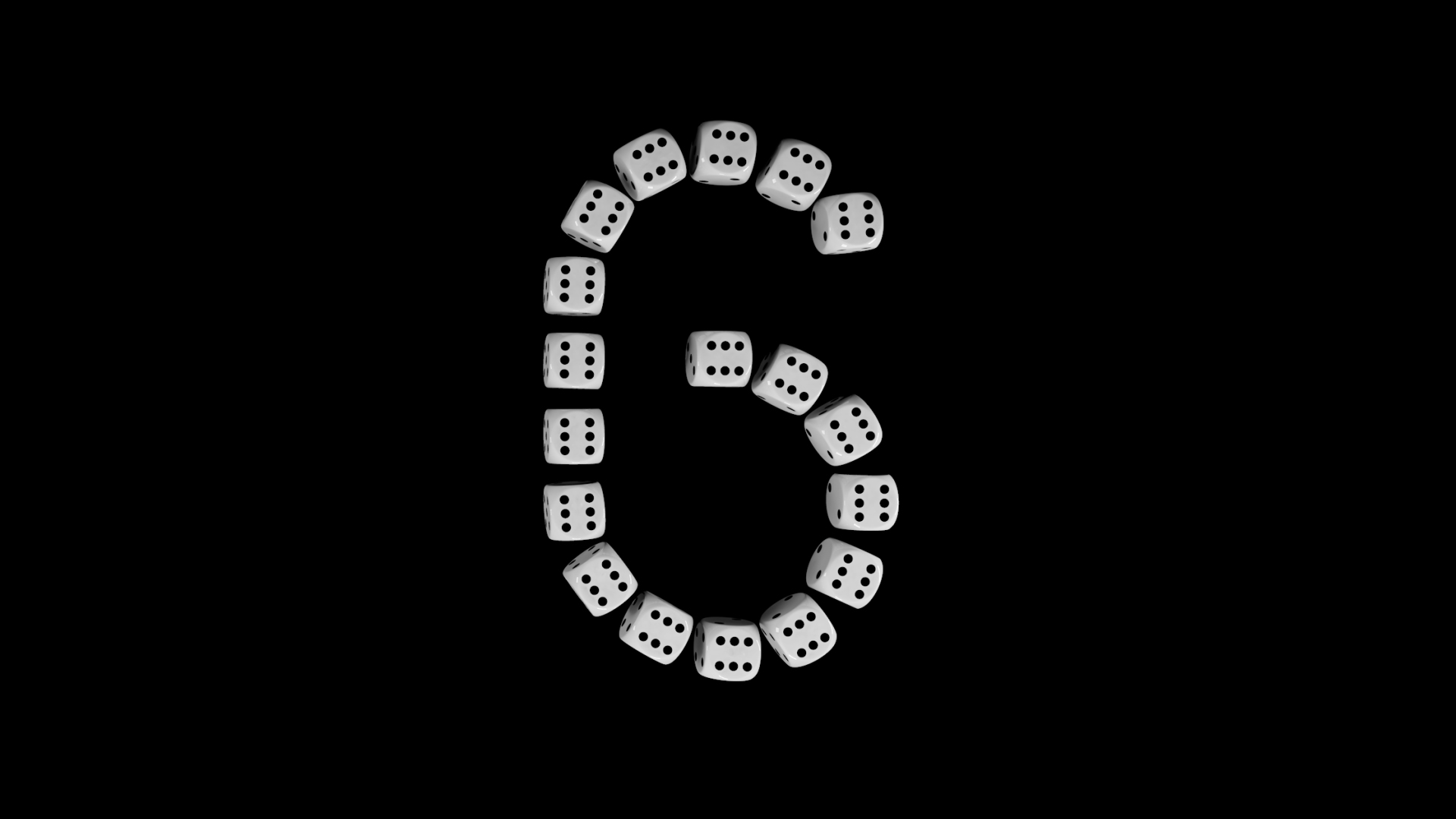 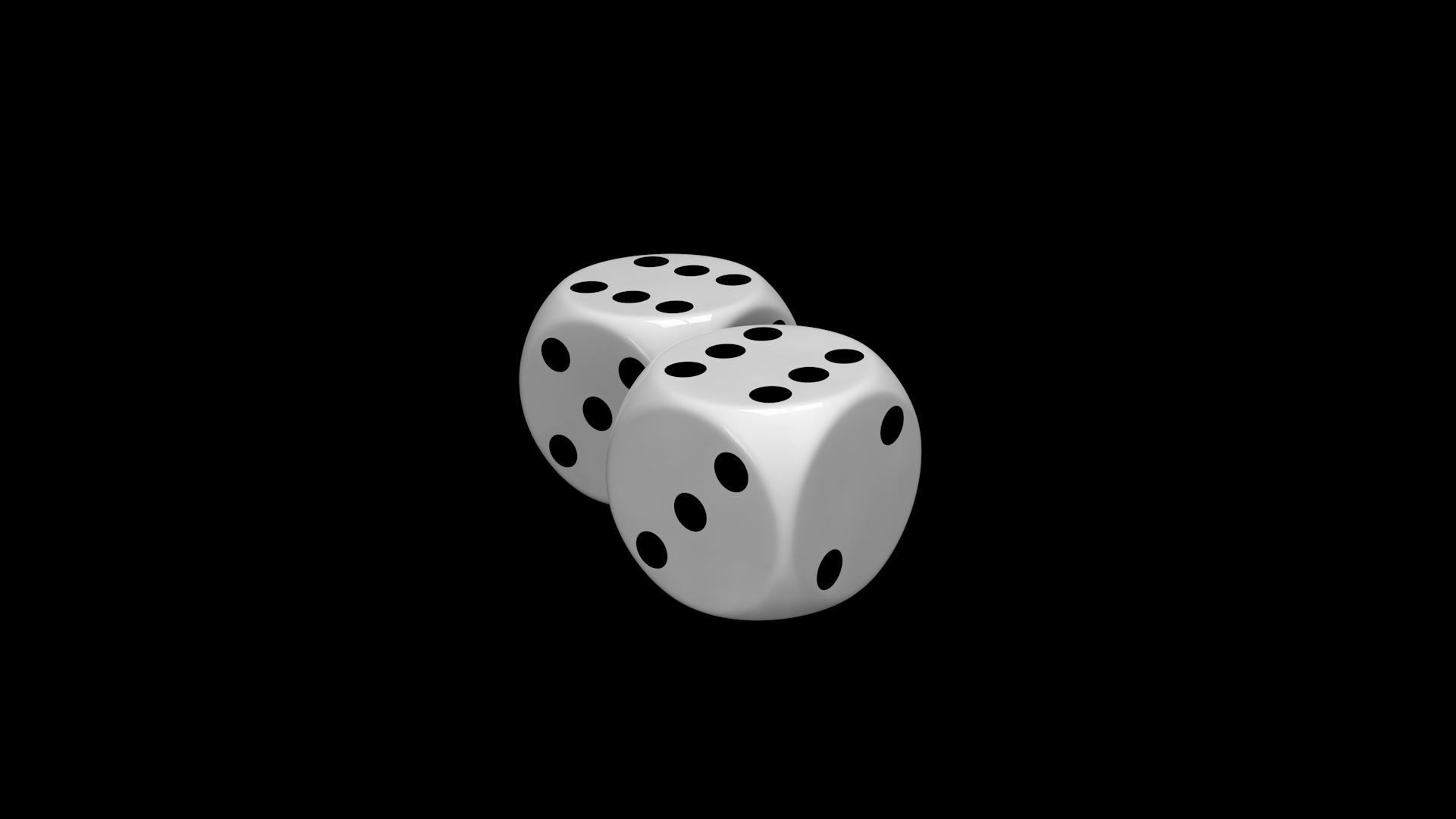 Our friends at Neon approached Activstudios to produce a total of 9 3D dice animations for Nabarro. The brief was to model and animate 3D dice in 9 configurations. Cinema4D was used for the modelling, texturing, and rendering. Two of the animations were thrown dice, so dynamic simulation and rigged body’s was used to give the animation some real motion. All shots rendered to HDTV 1080p. 3D Modelling: Cinema4D, 3D Animation: Cinema4D, Rendering: Cinema4D, Media Encoding: Adobe Media Encoder 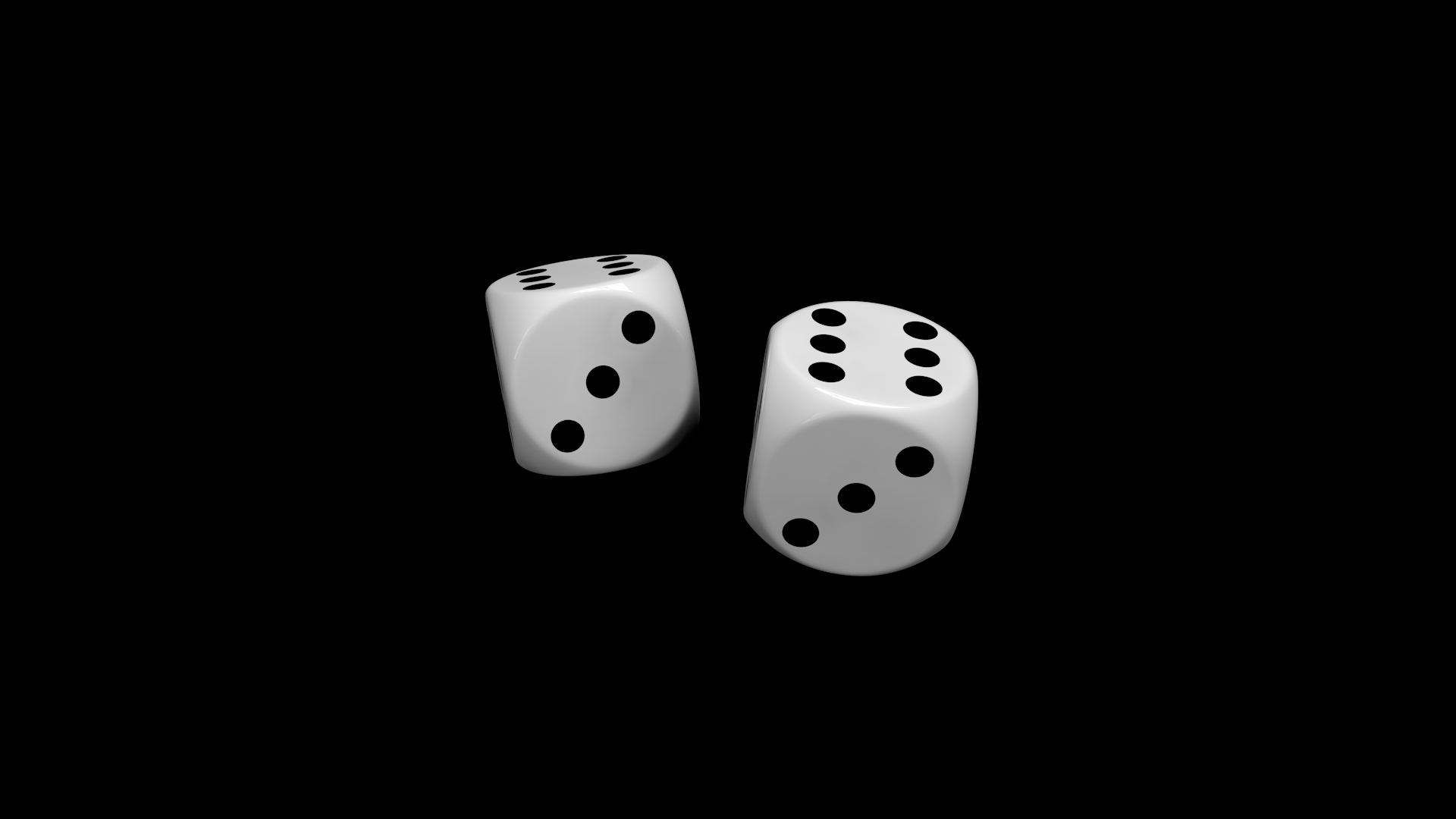